Ho Chih Minh City, also as commonly referred to as Saigon, is the largest city by population in Vietnam. It was the capital of the French colony of Cochinchina, and later that of South Vietnam,with wide boulevards and French colonial buildings continuing to pepper the city. Nowadays, the city is known for its thriving café and street food culture, as well as a gateway to exploring the Mekong Delta as well as the rich and complex history of the country.

If you think that Google Maps isn’t enough to save you from getting lost, there is a volunteer organisation called Saigon Hotpot that links tourists up with university students who will bring you around. This initiative was started in 2006 to introduce visitors to the local culture while allowing students to practice their language abilities. Tours can be easily customized, with options even for a food-only tour. More details can be found at: http://saigonhotpot.vn/ 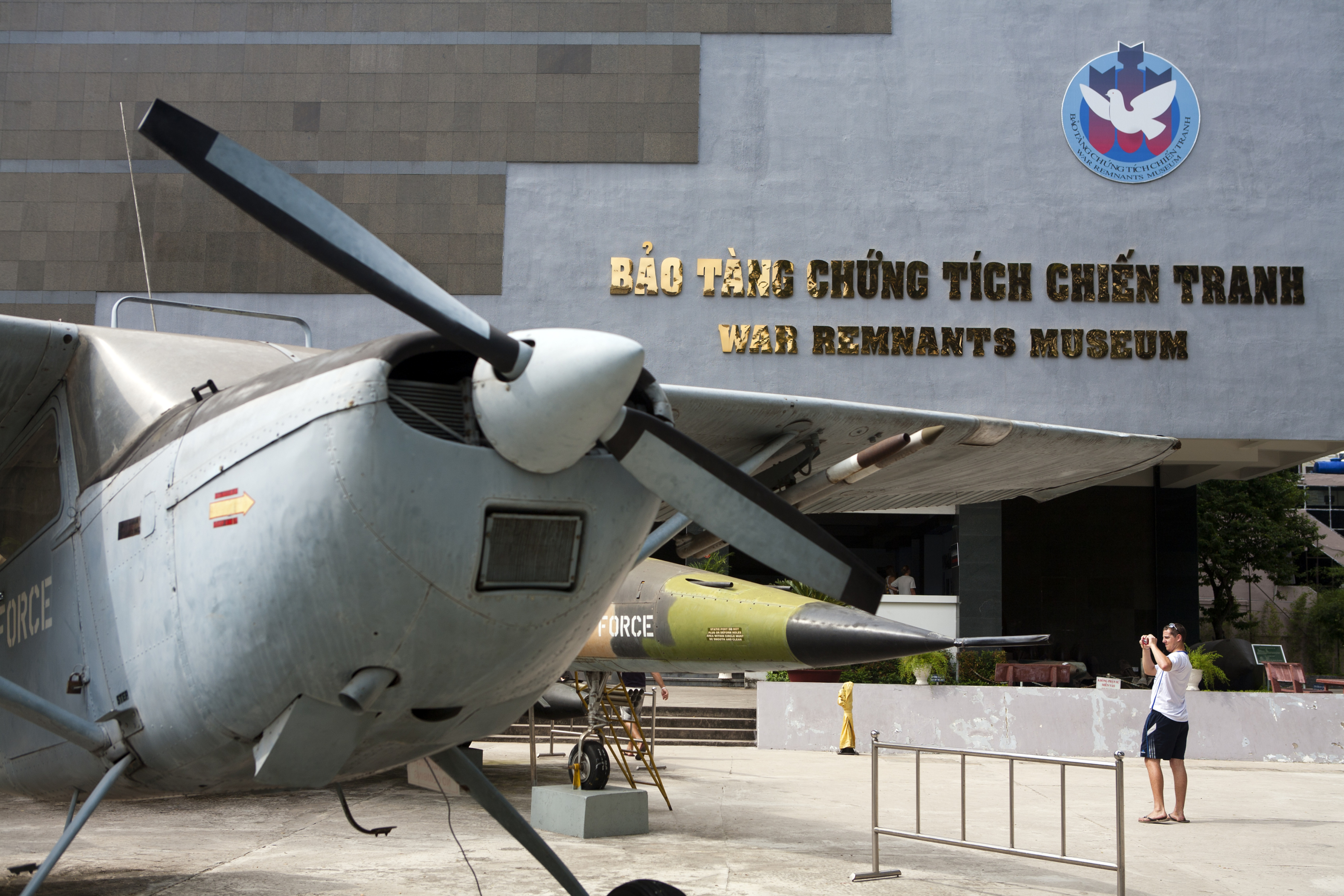 Walking around the moderately-sized museum is a sobering experience, and is certain to evoke overwhelming emotions—but it rightly should. The brutality of war is certainly not masked in the exhibitions: the indiscriminate use of Agent Orange, the brutal killings at My Lai, the wholesale razing of towns, villages, settlements and arable land. An entire section has also been dedicated to the war photographers in the conflict, exhibiting never-seen-before photos, and more poignantly, the sights witnessed and captured by the journalists in the last minutes of their lives.

Built in 1962 under the orders of President Ngo Dinh Diem, the palace served as the home and workplace of the President of South Vietnam till the Fall of Saigon. The War symbolically came to an end when a North Vietnamese tank rolled through the main gates of the palace at 1045, 30 April 1975. The original tank is now situated on the lawns of the palace for public viewing.

The New York Times calls it “The Best Chocolate You’ve Never Tasted”. The hidden gem of Vietnam, Marou is the first artisan chocolate maker in Vietnam, and has within the first decade garnered multiple awards at the prestigious International Chocolate Awards.Each chocolate bar is produced from beans sourced in one location—single-origin—each with its own complex and unique taste. The main store can be found in District 1 in Saigon, where one can enjoy a range of chocolate desserts and drinks while picking out the best gifts for family and friends. Dark chocolate, like Marou, contain little milk and do not melt easily. My bars endured an afternoon of 30 degree heat without melting.

Pho: A soup dish consisting of broth, rice noodles, herbs and beef (chicken options are widely available). It is one of the most common street foods, and can be found in chains like Pho24. 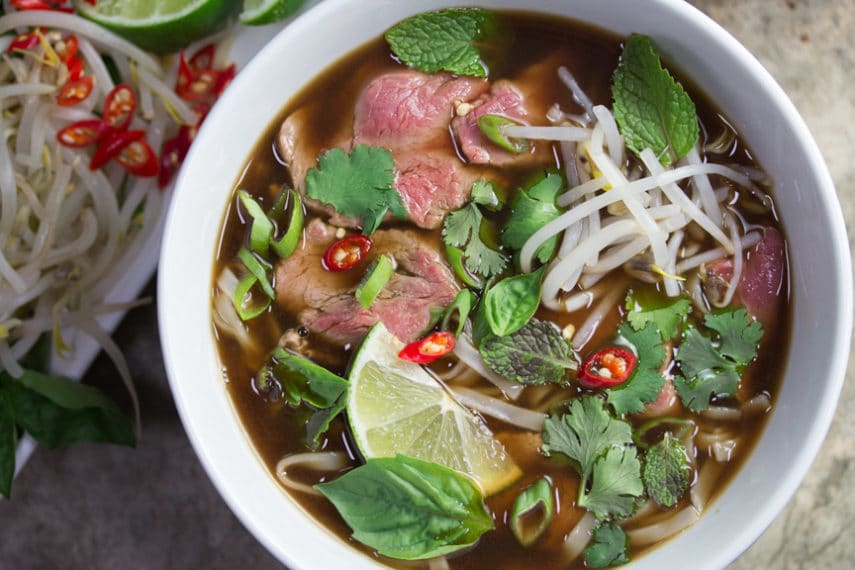 Bun Cha: A noodle dish consisting of dry rice noodles and grilled fatty pork that is dipped in fish sauce served at the side. Bun Cha 145 in Bui Vien is one of the most popular in the city. 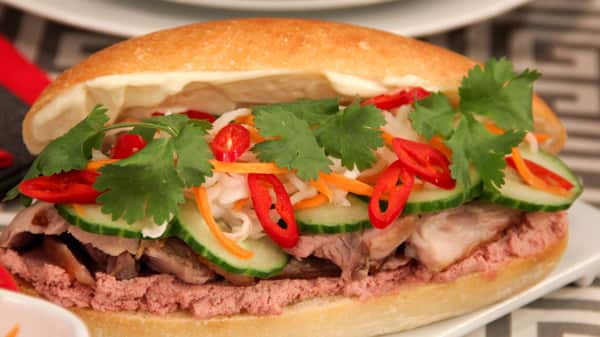 Goi Cuon: Spring rolls filled with vermicelli noodles, shrimp, pork and vegetables, served with a side of peanut or fish dipping sauce.

For the well-heeled seeking a hotel steep in history, Caravelle Saigon is a very attraction option. Opened in 1959, the hotel had housed the Australian and New Zealand embassies, as well as the Saigon bureaus of the NBC,ABC and CBS during the Vietnam War, and was the most prominent gathering point of photographers during the Vietnam War. One of the most iconic photos of the Fall of Saigon, the evacuation of the American embassy, was in fact photographed here. The iconic building is now a 5-star hotel, with a rooftop bar well known for its sunset views of Saigon.

More affordable options can be found in the vicinity of the Ben Thanh Market, with many local boutique hotels having popped up in the past few years. Accessibility is excellent in this area, with tourist attractions, food and nightlife options within walking distance.

Backpackers and the more adventurous, as well as those on a budget, will definitely want to stay along Pham Ngu Lao and Bui Vien. Collectively known as the backpacker district, one will find endless lodging options which can often be booked on the spot, as well as an immensely vibrant nightlife.

How to get around

Most of the main tourist attractions are within walking distance. It is advisable to bring good walking shoes as the roads and pavements tend to be uneven. Saigon has almost the same number of motorcycles as it has people, which can make the crossing of roads daunting. Alertness is very important. If you’re unsure, follow closely behind a local. You’ll be amazed at the ease by which they dart and weave through the relentless traffic.