Malaysian food is famous even outside Malaysia, and for good reason. The influence of Chinese, Indian, Malay and European cultures are very clearly seen in Malaysian cuisine. This creates a food scene that is vibrant, diverse, exciting, and most importantly, delicious. When one thinks of Malaysian food, images of fragrant Nasi Lemak, fiery Curry Laksa and flaky Roti Canai come to mind. But, in this article, we will be taking a look at the less well-known Malaysian foods. 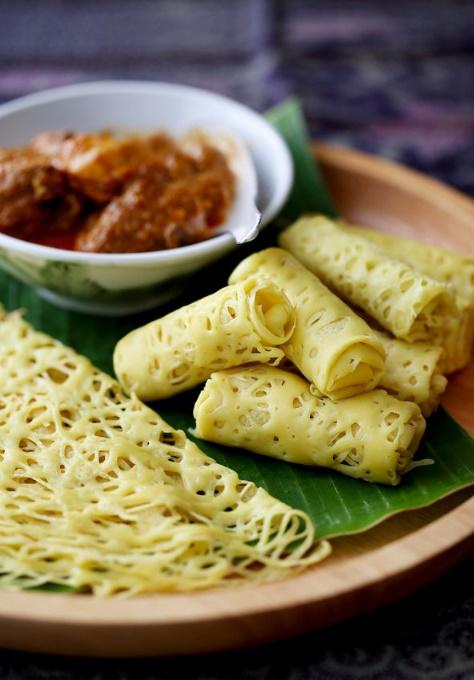 Roti Jala is literally translated as “net bread”, evident in its yellow, stringy appearance. It is made by cooking a batter of eggs, coconut milk and flour, and a special tool is used to produce the net-like appearance. The result is a delightfully soft and springy pancake. Its unique structure is perfect for soaking up thick, rich sauces, and so it’s often paired with chicken curry or sambal udang (chilli prawns). 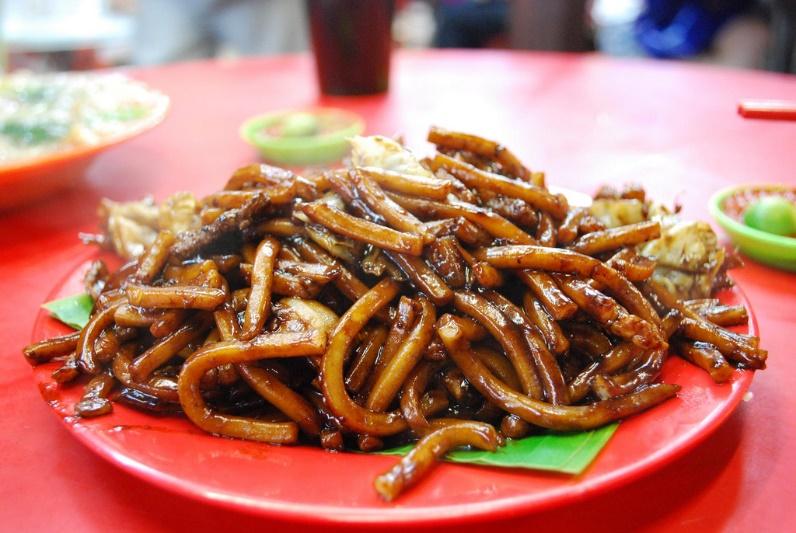 Influenced by Chinese cuisine from the Fujian (Hokkien) province, Hokkien Mee is a saucy noodle dish, often accompanied by seafood toppings. The star of each plate of Hokkien Mee is its thick, rich, savoury sauce. The sauce is made from dark soy sauce, lard and garlic, and creates and delicious umami flavour that coats the tongue. The dish can be served in a claypot, which keeps the dish warm and gives it an additional smoky dimension. 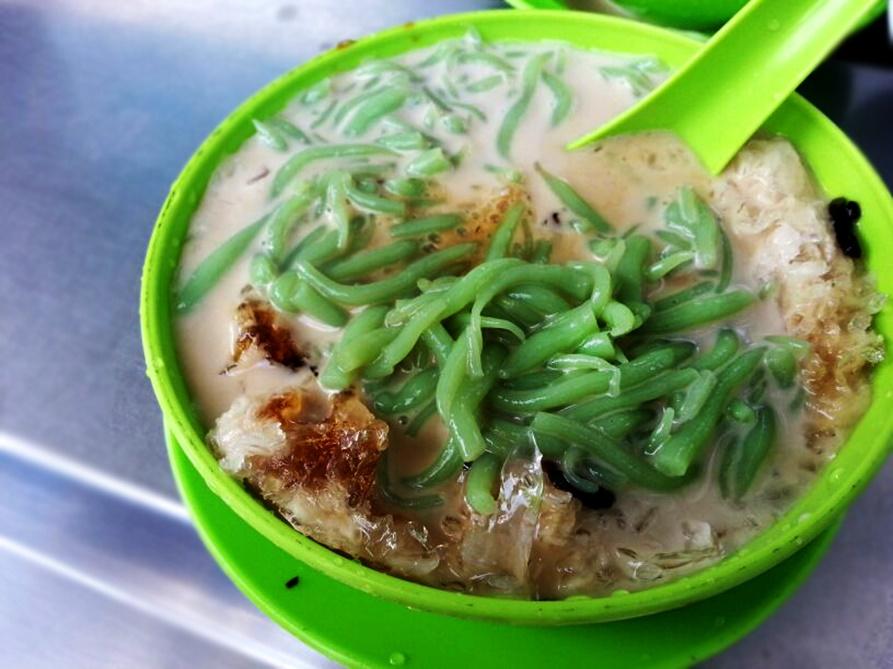 In the scorching tropical heat, Malaysians look forward to a bowl of Cendol to cool down. Cendol is actually the name of the green worm-like jelly found in the dish, which also comprises of coconut milk, Gula Melaka (palm sugar), red kidney beans, and shaved ice. The Cendol jelly is made from pandan, which had an almost vanilla-like flavour. CNN ranked Cendol amongst the world’s 50 best desserts, a testament to its international appeal. 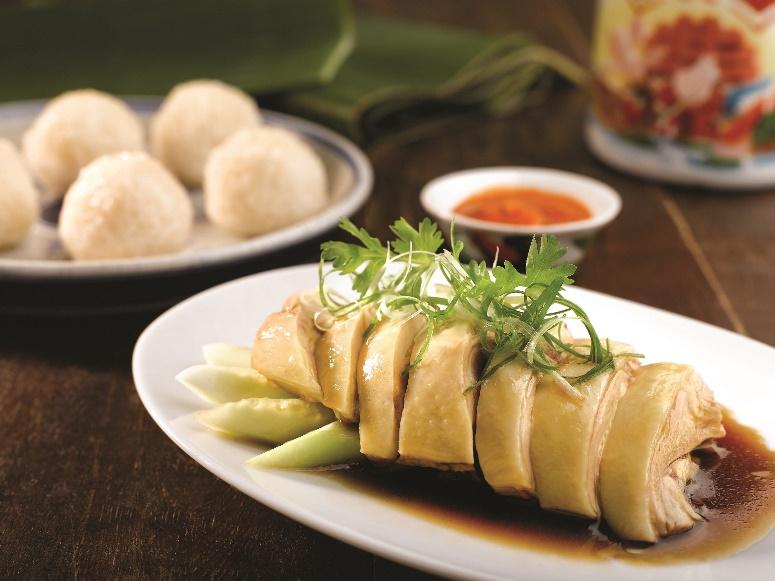